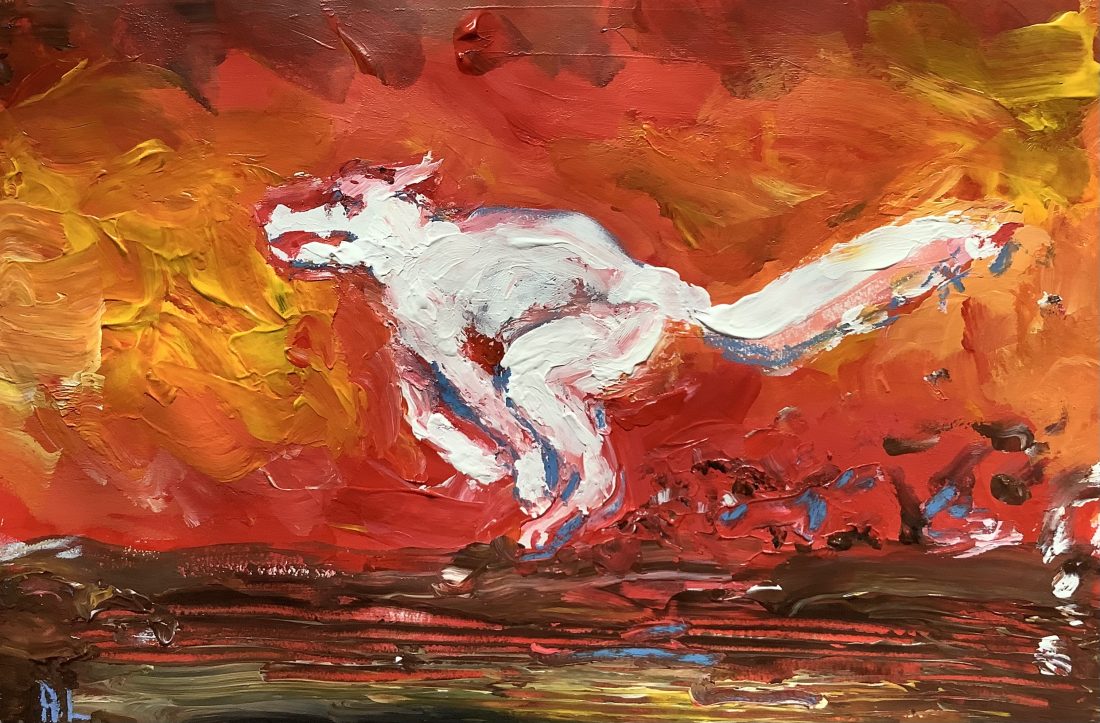 I painted it in acrylics with a bit of blue pastel added in on paper. 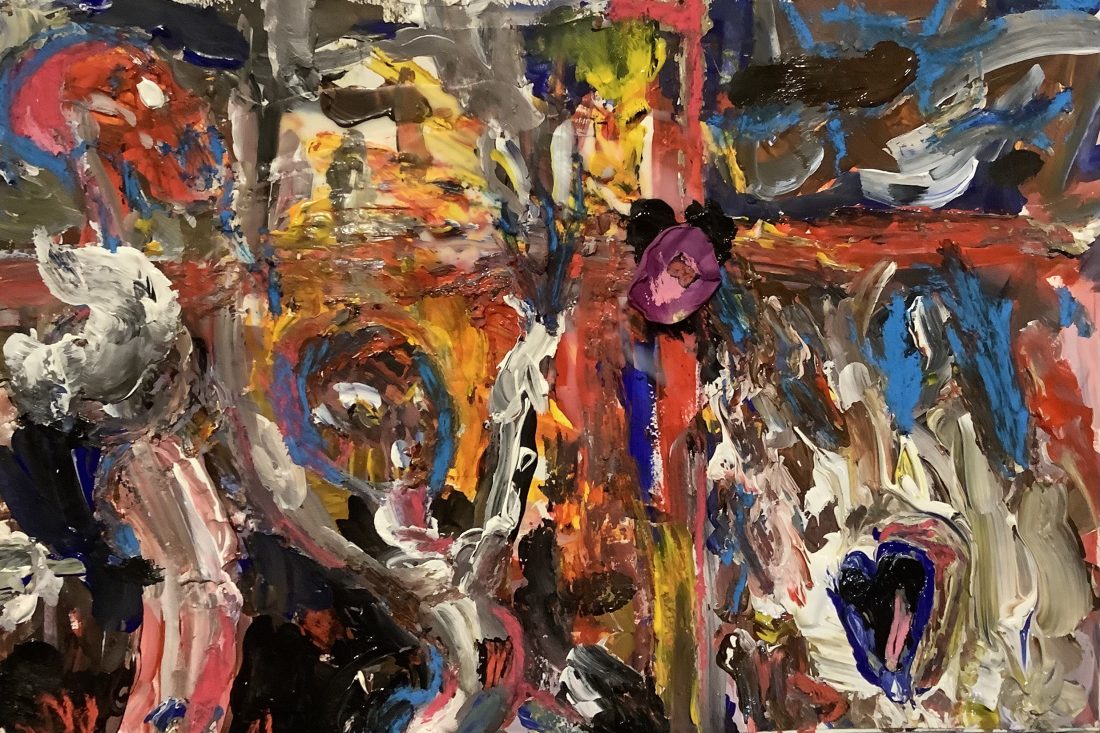 This is mixed media acrylics, pastels and wax on paper.

To be able to research her artwork, I made a YouTube playlist with documentaries. Beware that playlist is in French, but it shows all her important paintings. There is also a lot about her life in the movie “Berthe Morisot”, which sadly I have not been able to watch because it was broadcast on French TV and is not on Amazon/Netflix. There is a trailer of it on my playlist.

And below, a still life based on the work of Berthe Morisot: And here’s another random head study. This one is done just for training, completely unrelated to Berthe ;-).