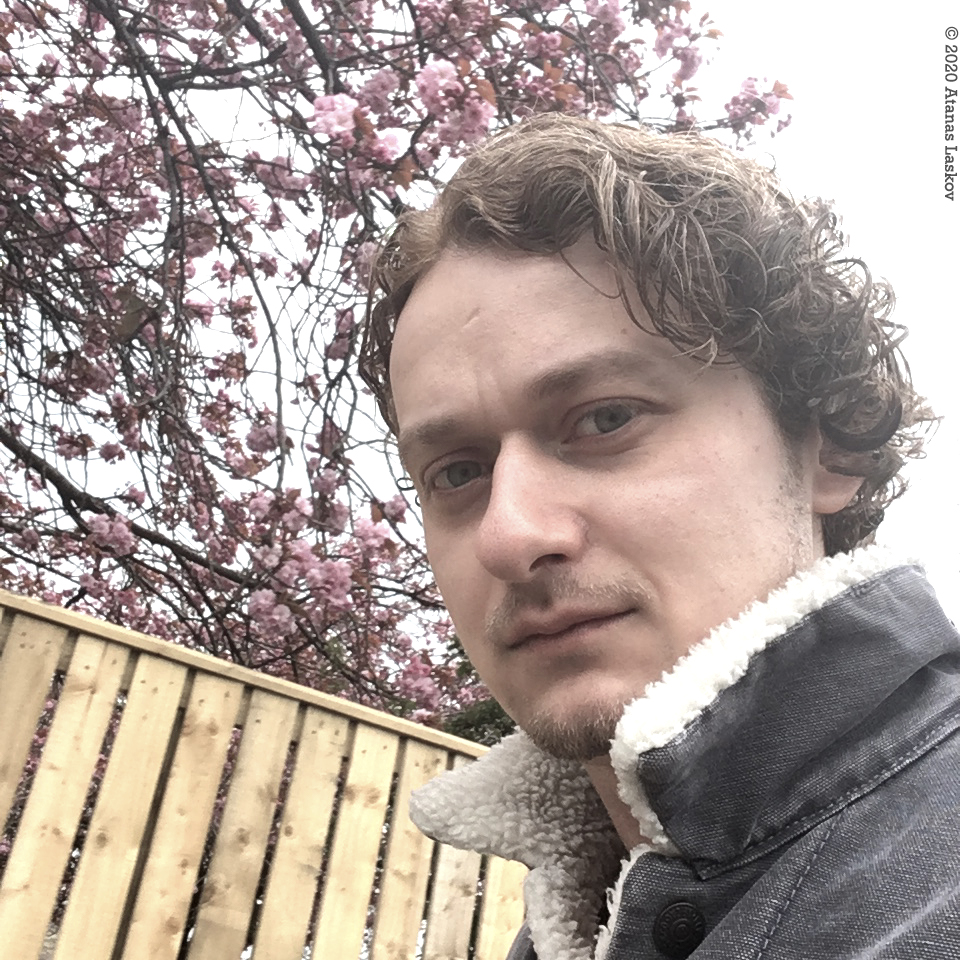 The inspiration for this piece was the Imperial City in Elder Scrolls Oblivion, where there are nasty fish lurking in the canals… you don’t want to drop in the water unless you are prepared to fight. The buildings are my own creation, but I wanted to give them a modular look like in a game.

Renaissance City started as black & white line drawing. I painted a watercolour on top of it, which was done wet-in-wet so you can see a lot of blending and bleeding of the colours in this particular piece. I’m having a break from the human figure and doing some perspective drawings and paintings. Here are some other recent pieces, in a similar style. I tend to do mixed media painting in watercolour and pastels, and underdrawing in charcoal, or soft graphite pencil, or Sakura fine-liners. In the past, I used to do similar style but black and white. Check out my Inktober, Second Half of Inktober, and the ink illustration Horned Idol.

There is no such thing as “correct” human proportions and there are many different systems; The statistical average for male and female is also different.

My version is something of a idealized figure. The legs are exactly 1/2 of body height which is the proportion of Leondardo’s Vitruvian Man. 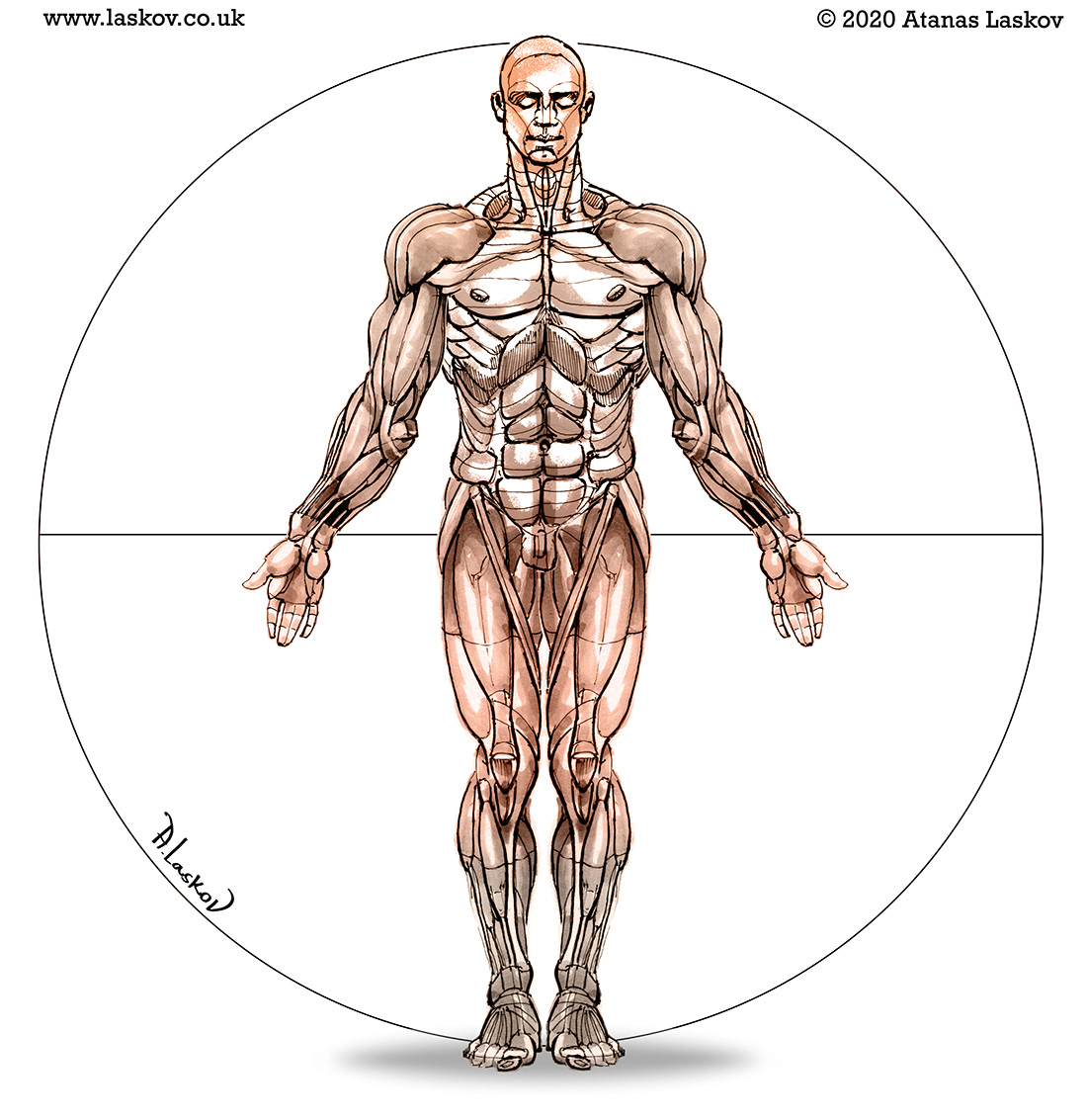