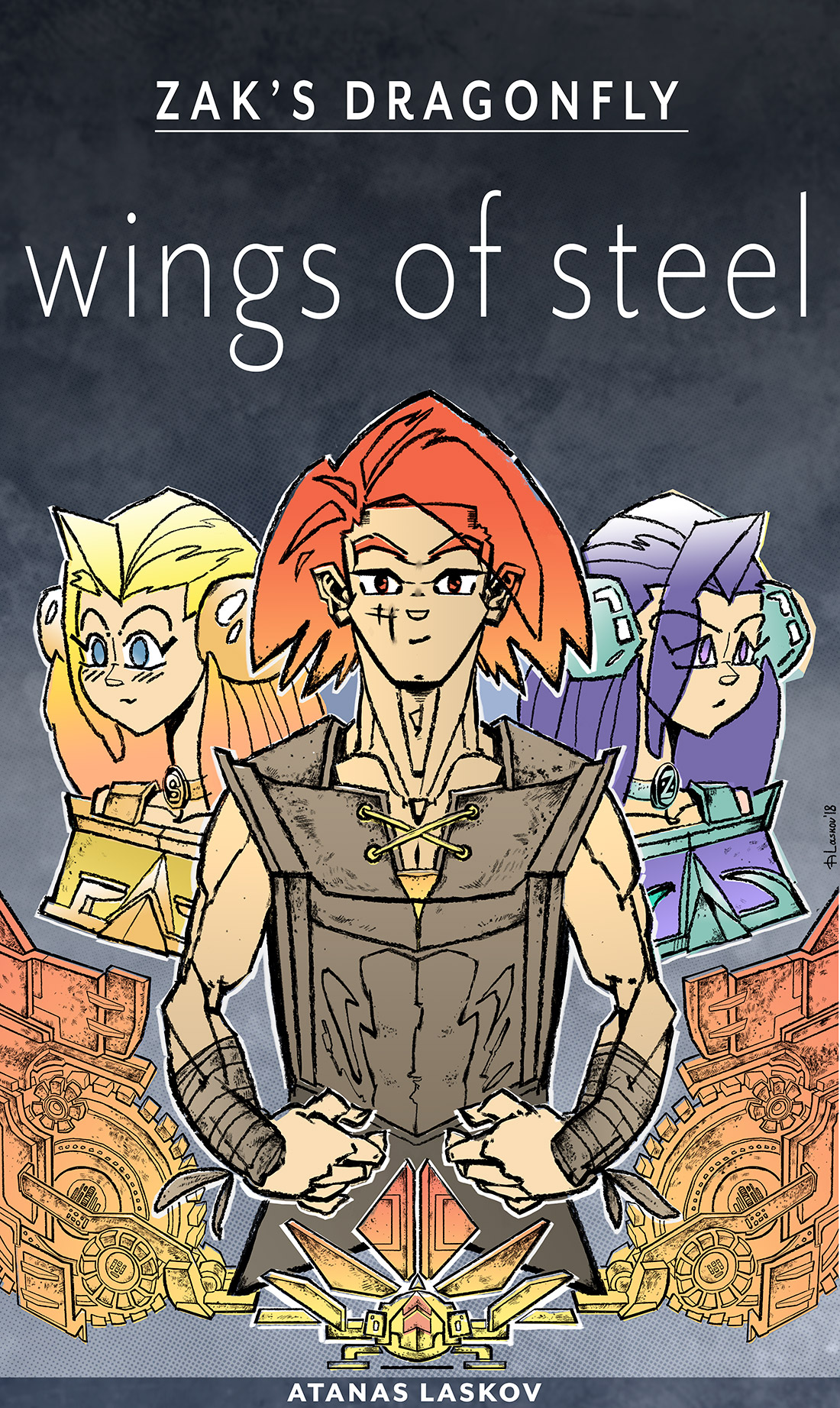 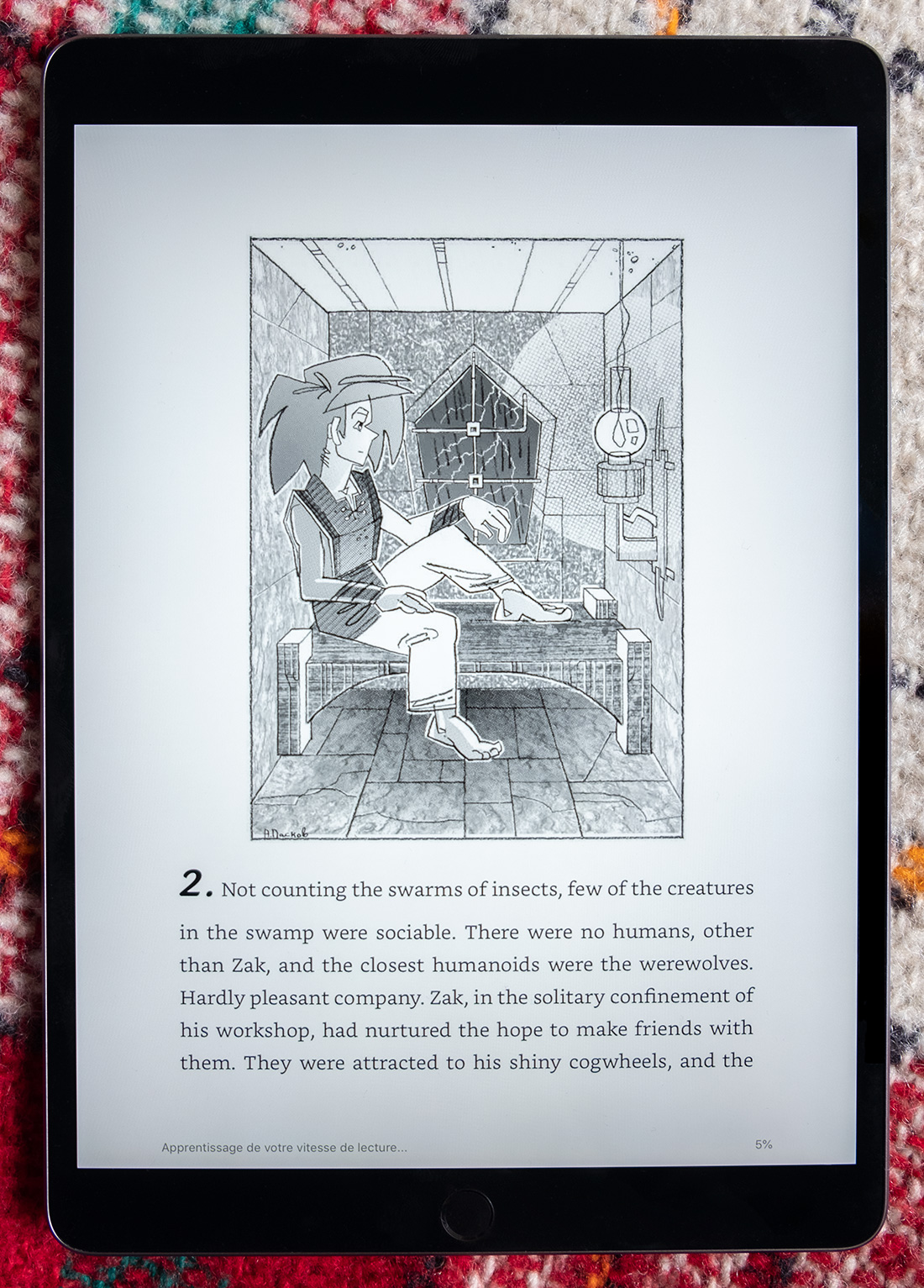 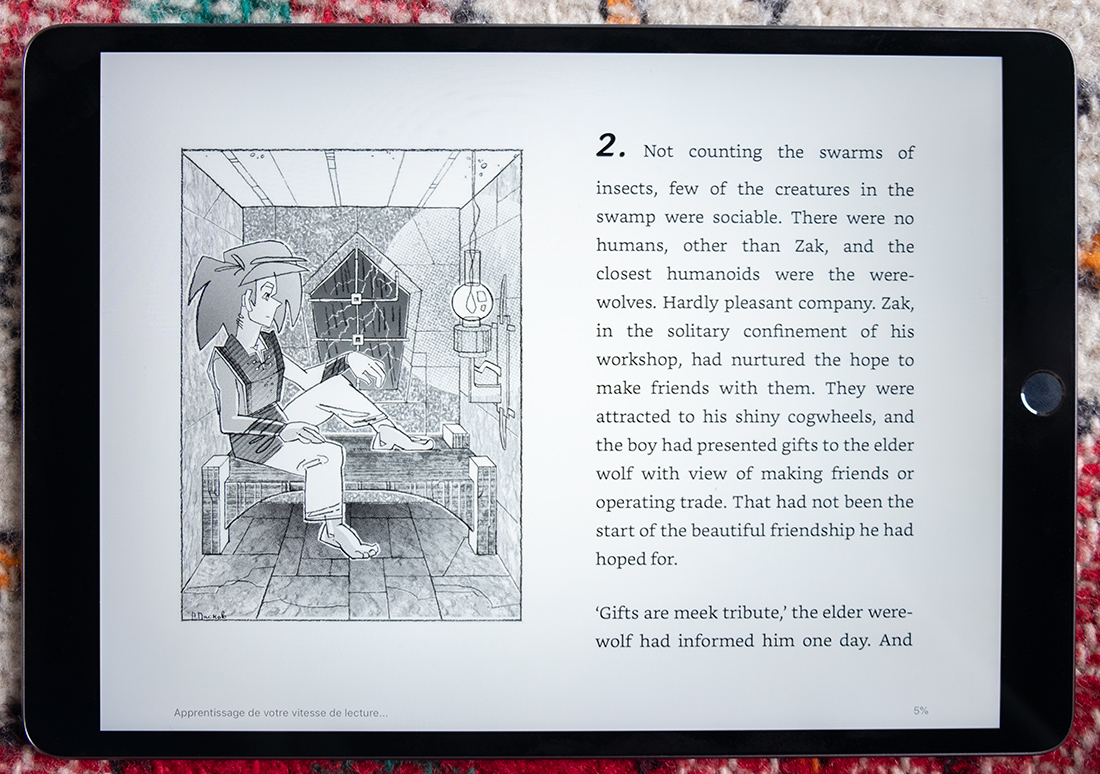 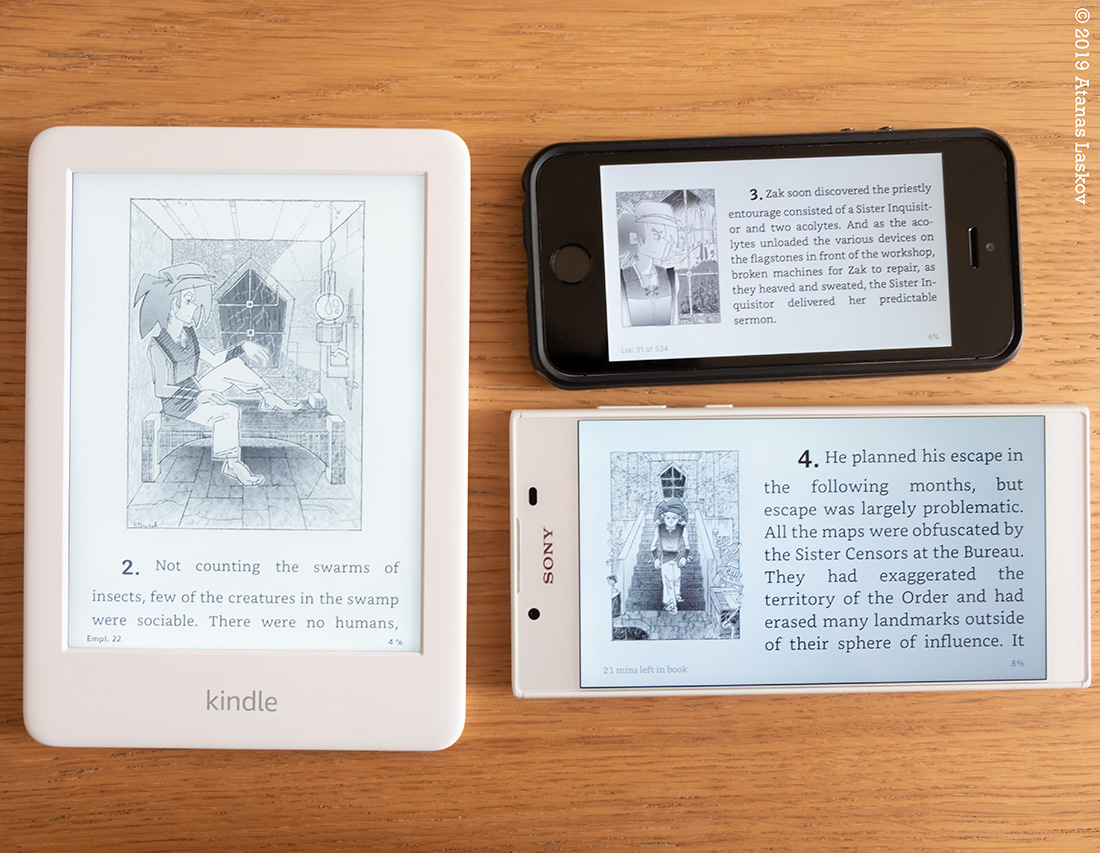 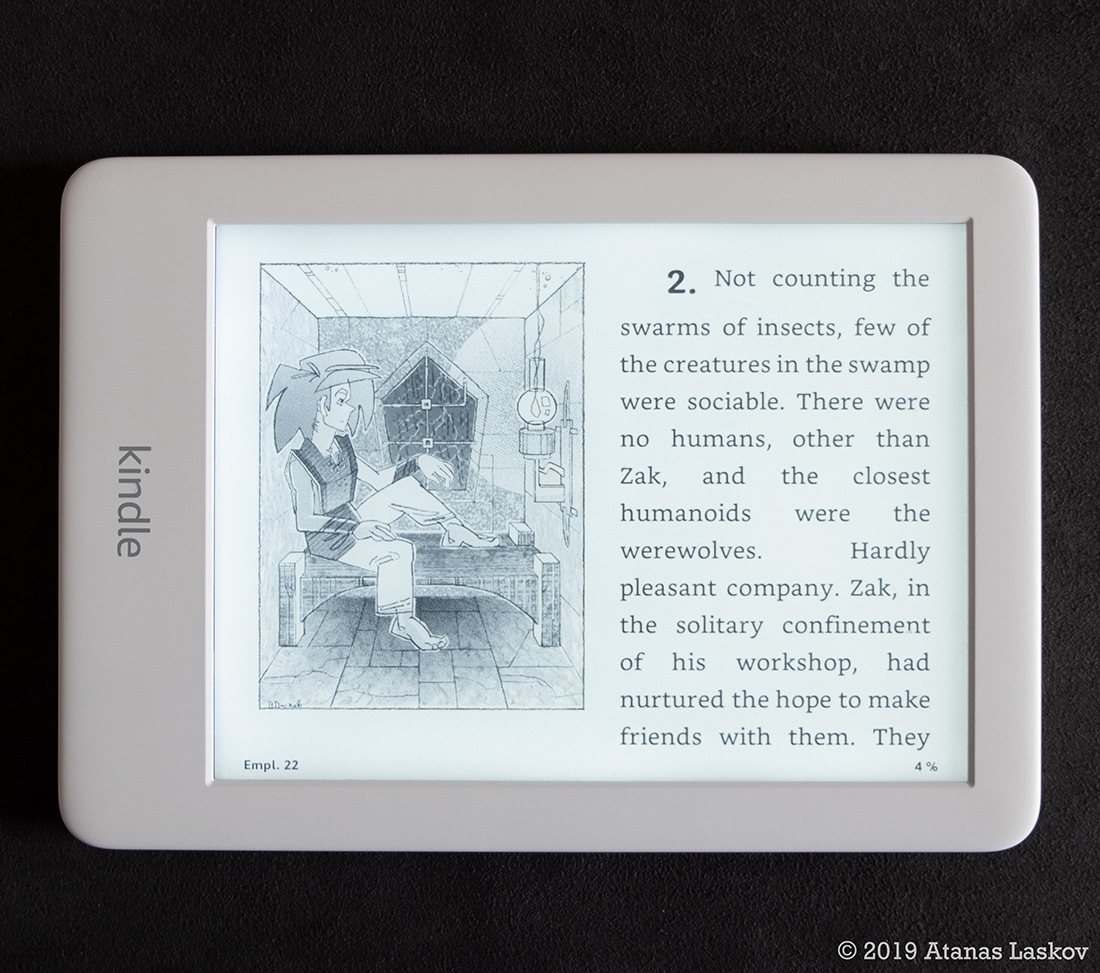 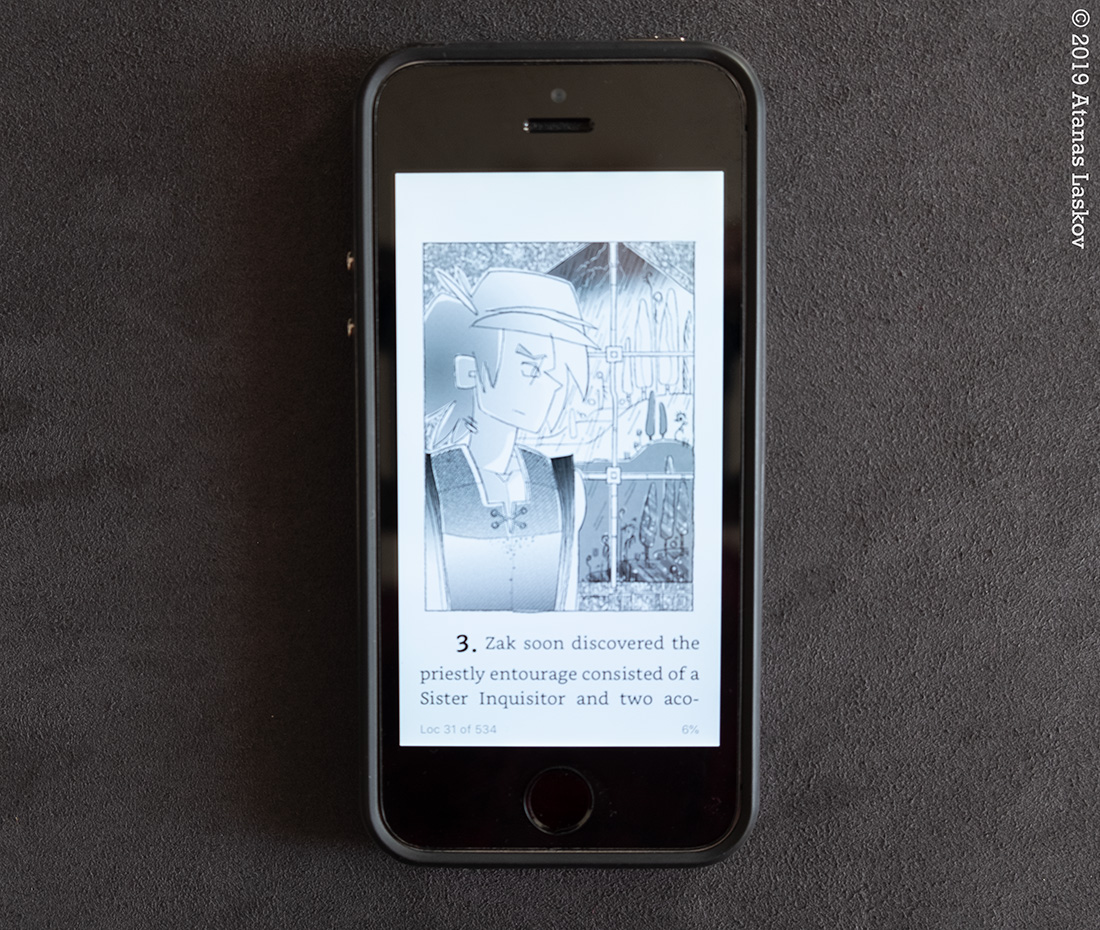 Zak’s Dragonfly tells the story of an engineer who is trying to escape the Inquisitorial control of the Sisters of Altos. This is my first manga novel. The first volume contains 50 manga illustrations. 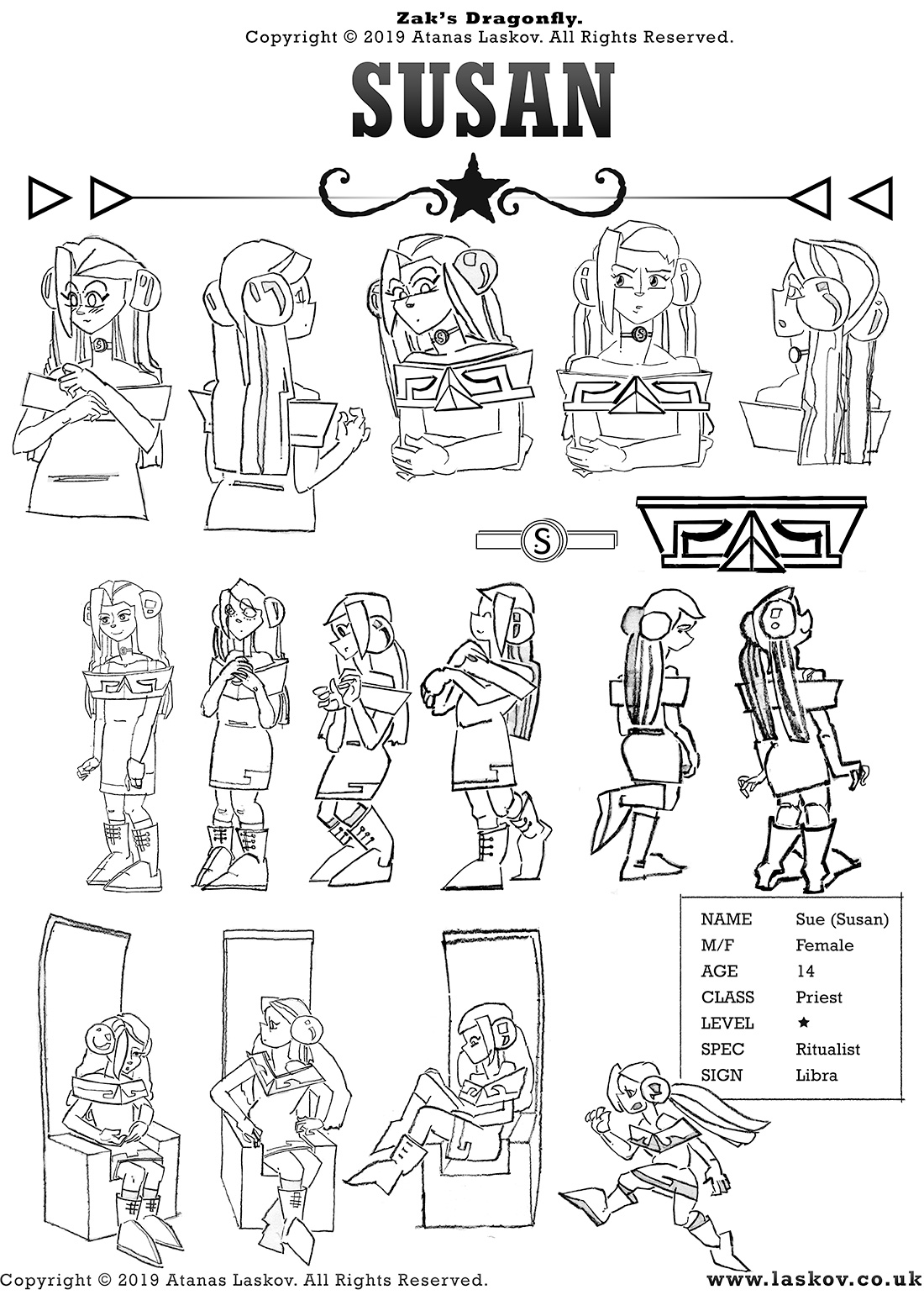 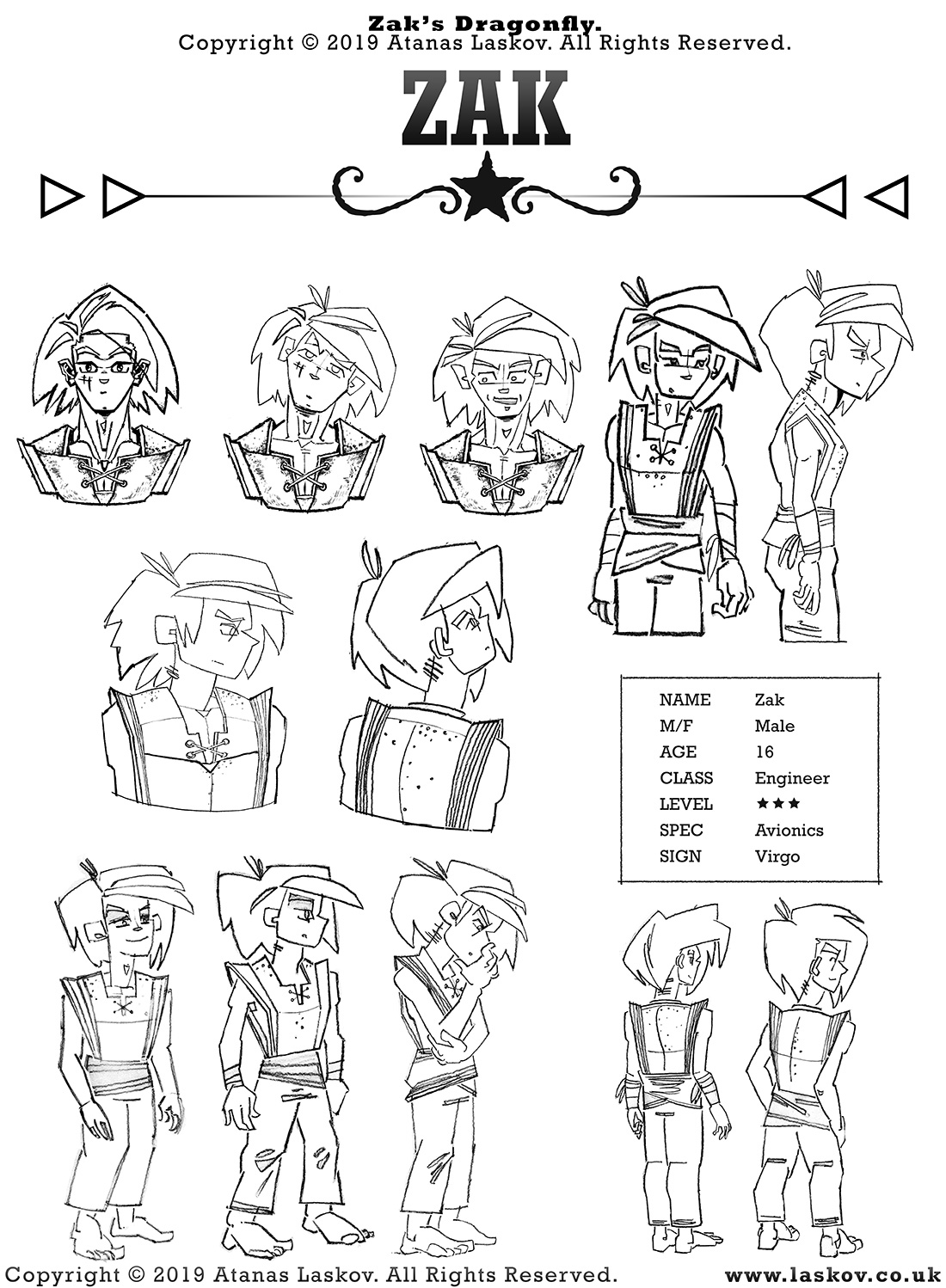 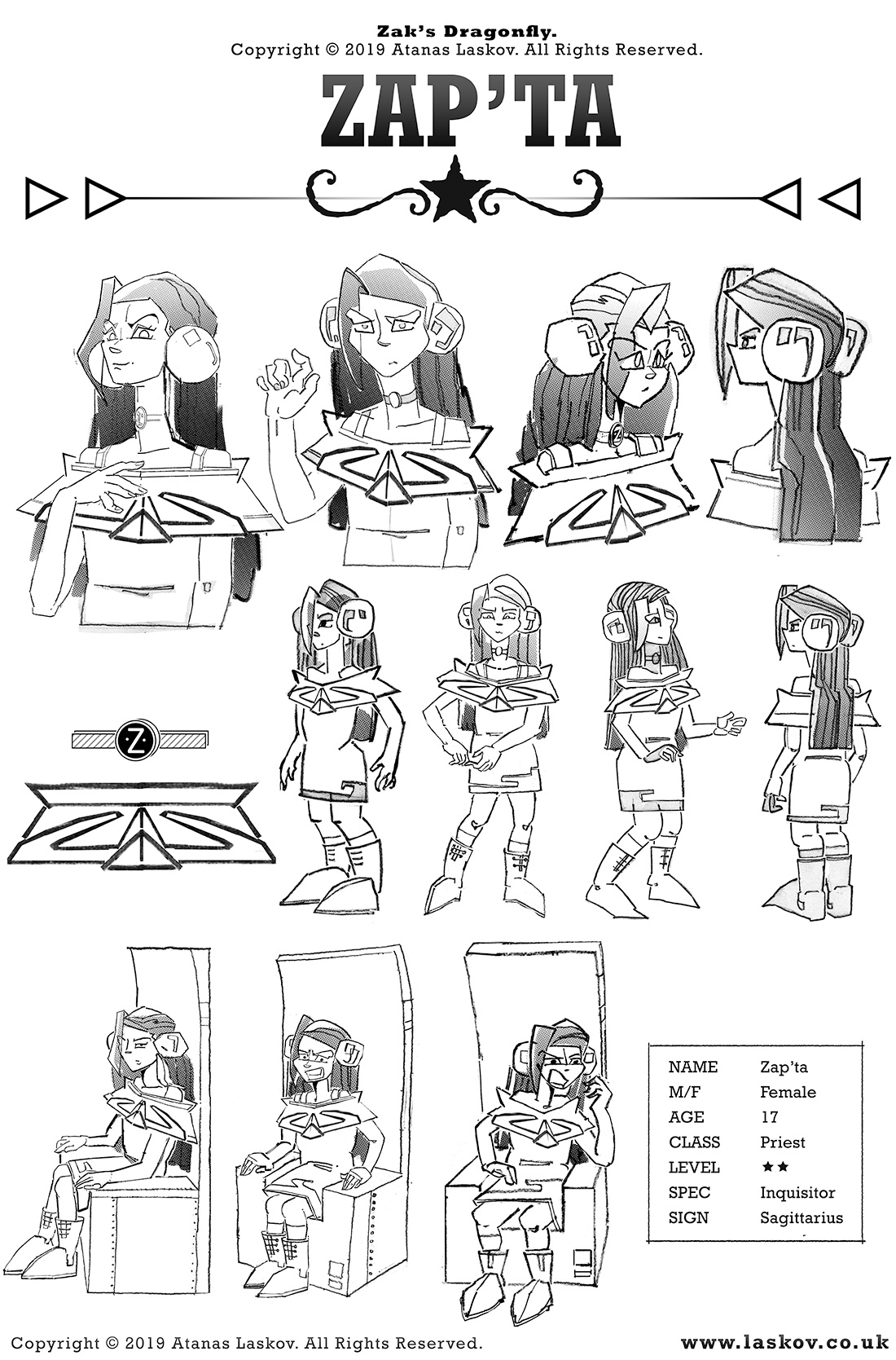 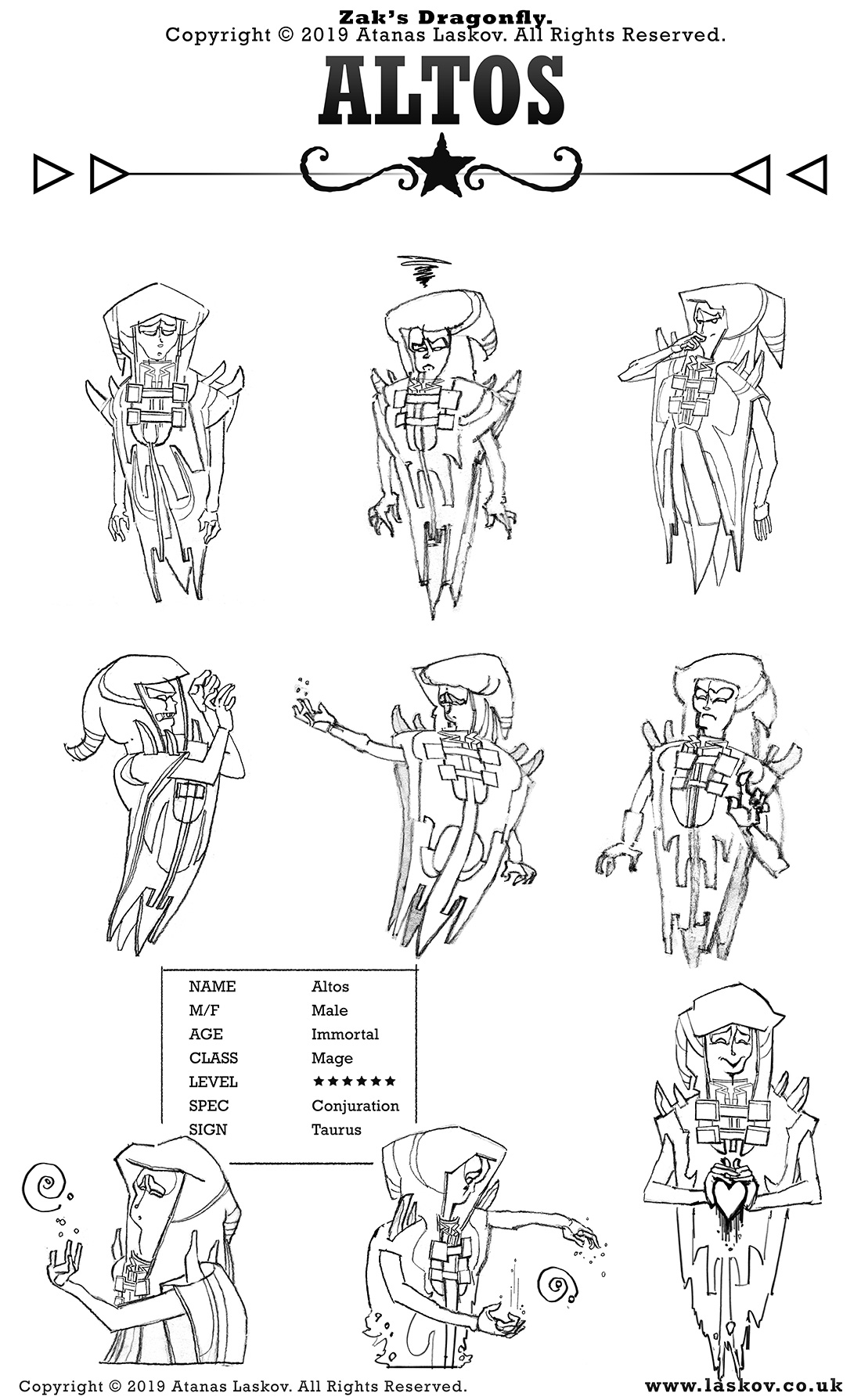