Athena developed from the Minoan Serpent Goddess, and in archaic times might have been represented as a serpent and a bird. In classical times, Athena assumes human form, but the serpent and the owl continue to be her symbols. Romans venerate her as Minerva, and her image inspired Marianne, i.e. Liberty personified, the symbol of modern France.

As the myth has it, she was born fully armoured from the forehead of Zeus. The Serpent Goddess is the mentor of heroes, including Heracles and Odysseus. Perhaps you’re not going to be as mighty as Heracles, but she will make you the best you can be. Like fierce and strong mother she likes to see all her children reach their full potential. Athena says, “Stand up and defend yourself!” 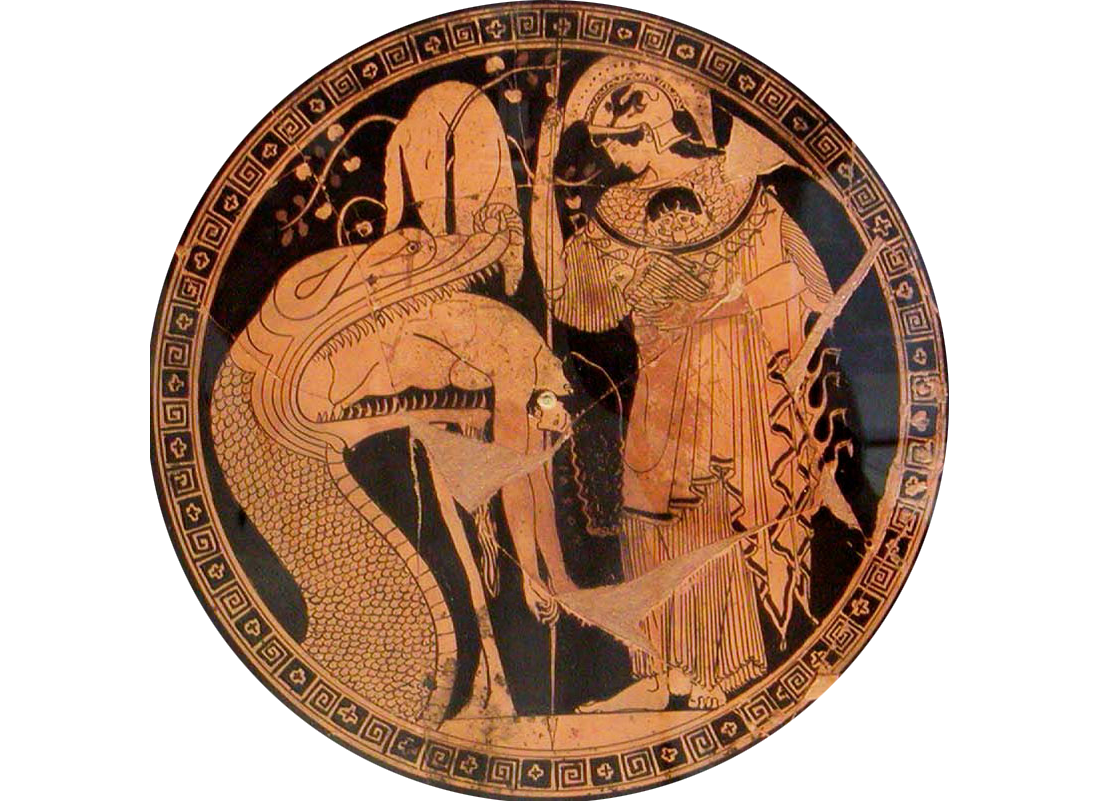 Athena is the mother of freedom, democracy, justice, wisdom, and crafts. Presiding at the heart of the city, protecting it from enemies; Few things in the world can harm you when the Shield of Athena is your protection.

She is most level-headed of all the Olympian gods, and generally not interested in amorous relations. She is a virgin, although she is also like a mother to heroes. She was the favourite goddess of the Emperor Hadrian. Carl Jung had a statuette of Athena on his desk, and it was one of his most treasured possessions.

One of the coolest moments for Athena is when she had the foresight to save the heart of Dionysus after the Titans dismembered him, roasting his body parts. The thankful heart gave her the epithet Pallein, “palpitating”.