Plato teaches the hierarchy of Divinity — Agathos daimōn — Heroes. Divinity is a power, not a person; Agathos daimōn ironically means “good demon”, and it is one of the personifications of the Divine, a Guardian Angel in Christian terms. Heroes are ancestors who have achieved exalted status in the spiritual world thanks to their virtue in life.

This is still relevant today but the Platonic Ideal that people are gay or straight is a modern idea. Therefore, the God of gay people, whom the Radical Faeries have named the Gay God, is also a New God.

(Agathos daimōn in the context of Dionysus, lecture on France Culture)

Divinity ultimately is both gay and straight, both male and female, as it integrates all things that exist. But we each can see only a fraction of it. In all honesty, there is no ancient mythology associated with the Gay God. The only mythos that truly belongs to the him is the one gay people have created in the past century or so. Still, he is rich in new myths. He is rich because we have given him stories, images and correspondences.

For example, in Ye Faerie Hymnal and We Walk in Beauty the Gay God is described as the unity of 3 agathos daimōn:

I like to think about them as my three Guardian Angels who provide access to aspects of the Divine relevant to me as a gay man. Ye Faerie Hymnal also includes Jesus and Buddha, and the Sufi poets, because the Radical Faeries are all-inclusive.

Historically, there is a range of different sexualities, and they are reflected in the old myths. You may choose to look for correspondences in these old myths. You also can throw away the 2,000 year old theatrical costumes and enjoy the freedom of crafting your own new myths; Your heart is a reclaimed temple.

These are all the historical Gods and Goddesses (briefly “Godds”) who are LGBTQI2+ allies. They come from different cultures, and they are not exactly “gay” because this is a modern idea. However, they are broadly speaking queer, in ways influenced by their respective culture.

Dionysus is a cool example of a queer god. The very purpose of his existence has always been to help outcasts, strangers and queers, or as the Chér song goes Gypsys, Tramps & Thieves. He was known as Liber, the Liberator, because his followers were the ostracised people in Greco-Roman society. As a starting point, here are some of the correspondences of Thracian Dionysus:

Here is a more complete list of some Queer Godds from ancient history. For the longest time they were our only support, so remember them forever. You can say or think, “Help me all Queer Gods, and Heroes.”

The gay pride flag can be considered the guardian spirit of LGBTQI2+ people and allies. Ever since the Stonewall riots people have poured in their fears, hopes and expectations into the rainbow image. It makes sense to ask the pride flag for protection, when you need it. You can say or think “Help me Gay Pride Flag, and protect me with your colours.”

Each of the colours of the flag has a spiritual meaning:

You can meditate on any single one of these colours, and the flag as a whole. Commercial forms of the flag sometimes lack the Hot Pink and Turquoise, but these two are nonetheless important aspects. Also, the Progress Flag has additional important colours. Consider crafting your own complete flag. 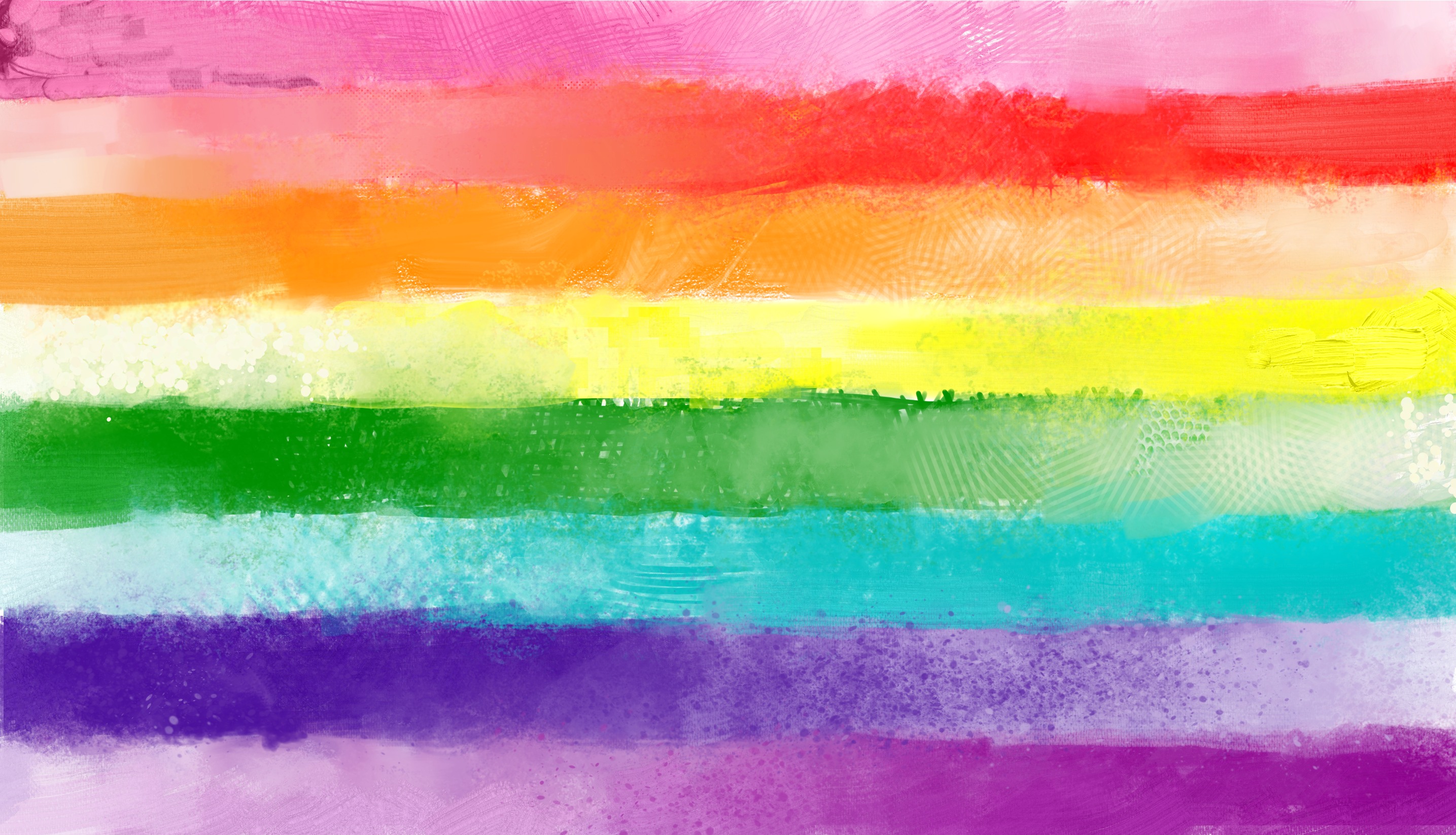