Previously, I wrote 2 games in TypeScript, they both run in the browser: 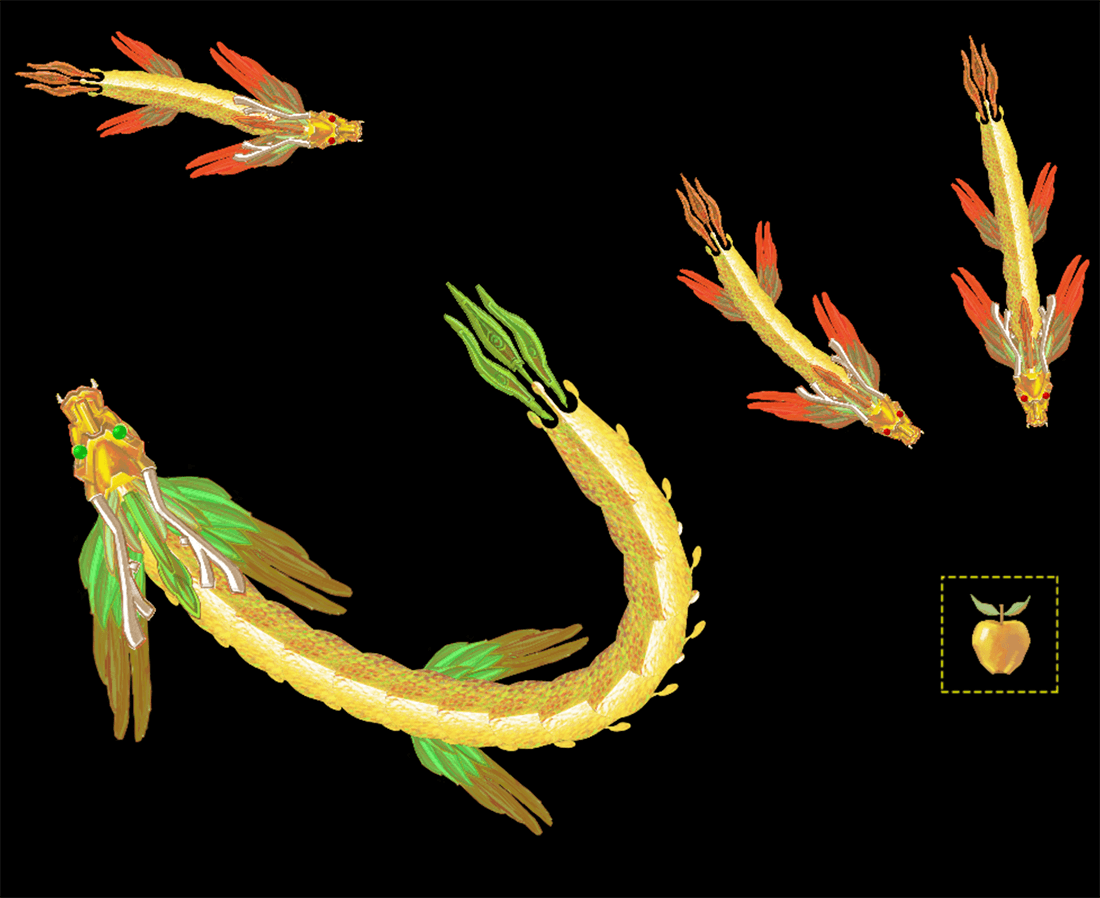 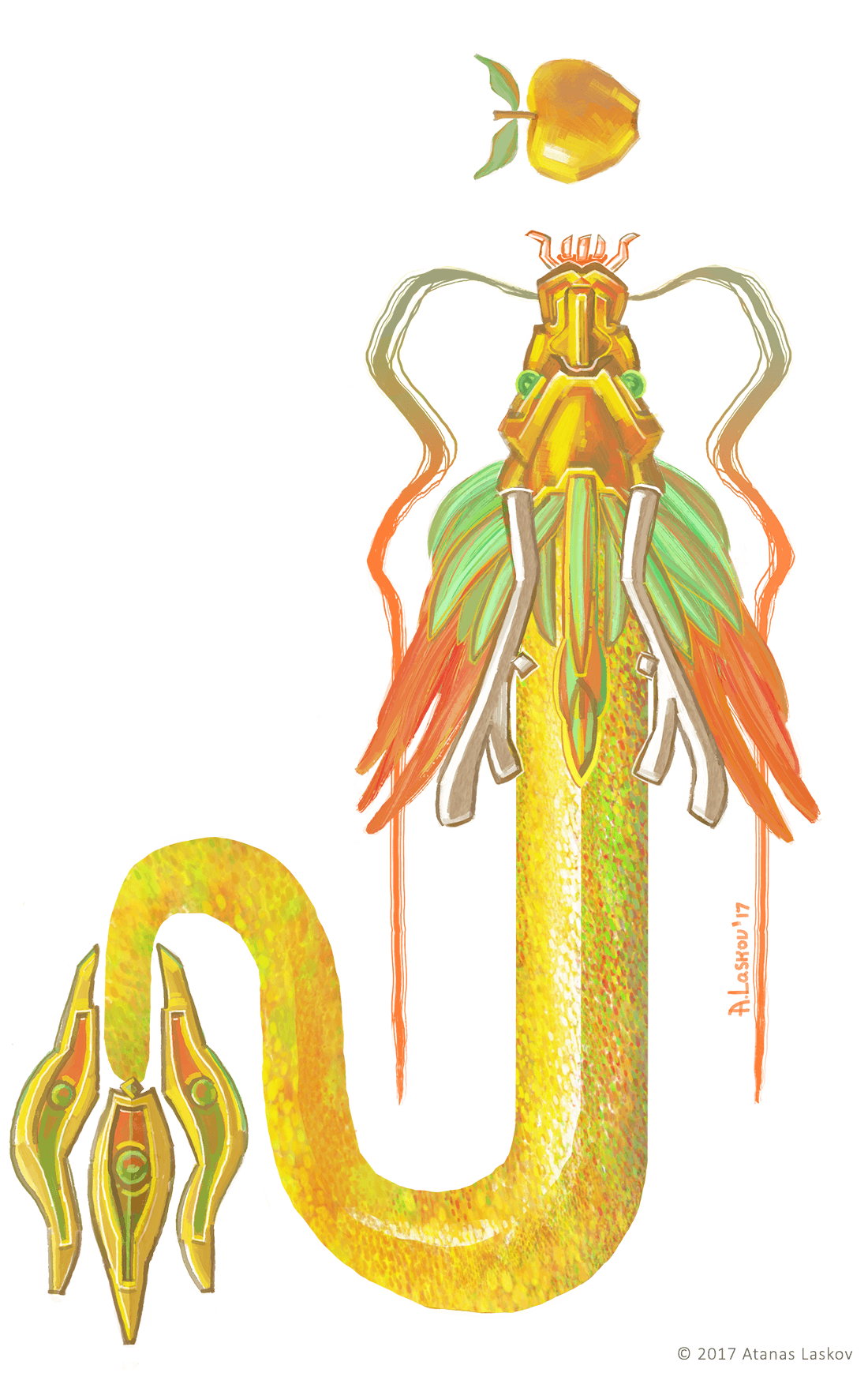 I also programmed a C++ game engine with OpenGL graphics with full Docs and Source Code.
Short docs are available at the end of this page. The animation, environment design and 3D modeling are my own work.

Ever since my school years I have a deep interest in programming. I studied Computer Systems and Technologies at TU-Sofia and after that I went on to study Artificial Intelligence at the University of Edinburgh.

Apart from the engine I also programmed a small OS in C and assembly here. 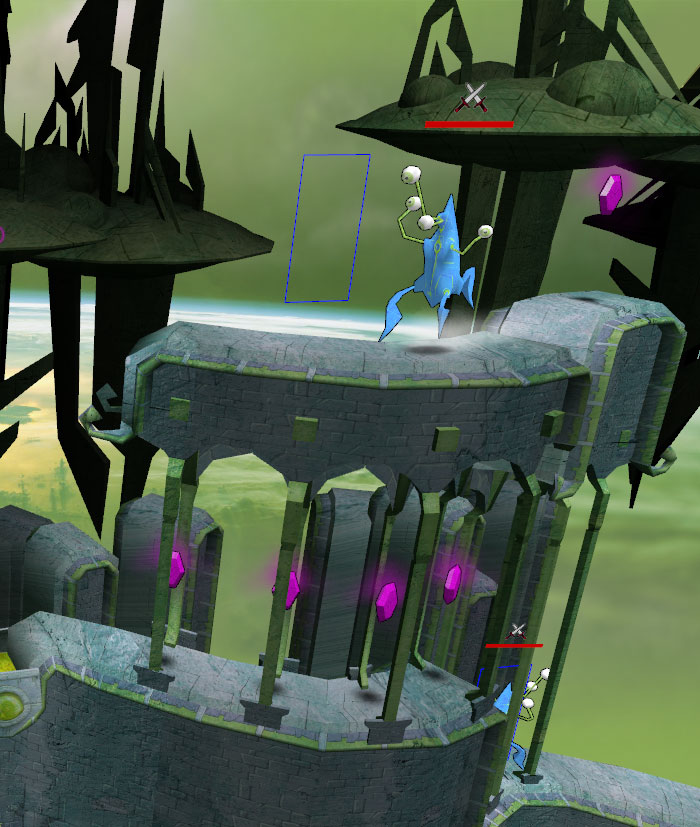 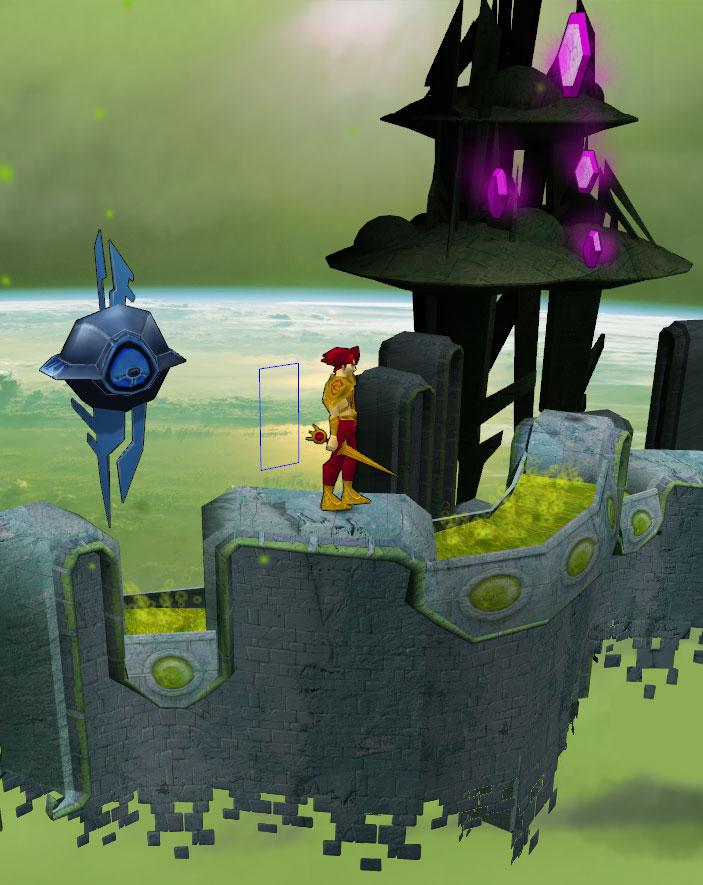 The following section gives an overview of the class hierarchy implemented in the game. It describes briefly the responsibilities of each class.

class laNamedClass
This is the base class for all objects created by laClassFactory.

class laLoadableObj
Base class for all objects loaded by laFileParser.

class laElement: public laPropertyList
This class loads and maintains a list of animated 3D models and effects composed at different positions. The data file can request a children of laElement to be used. This way it is possible to implement custom rendering.

class laTileset: public laProgressiveTask
This class stores a tileset loaded form file. The tileset is used to describe all types of elements which can be instantiated in the level. Tileset elements include the terrain elements, creature objects, collectables, potions, and so on.

class laLevel:
public laProgressiveTask, public laClassFactory
This class represents the entire level. For performance reasoned the level is subdivided into a series of segments; Segments are organized as list of laSegment objects. These segments are twisted in 3D for better visual effect.

class laSegment: public laLoadableObj
This class represents a single segment of the level. Representing the level as a sequence of segments makes it easy to render and animate only those that are visible at any time.

class laModelHook
Allows the attachment of 3D objects to laModel. At every time t it gives the position and vector rotation of the hook.

class laCollisionTests: public laStage
This is a set of tests for debugging the collision detection algorithm.

class laPivot: public laPoint3
This class represents the position and rotation of dynamic objects; It is also a the representation of the object during simulation of physics.

class laPhForce
Simulation of physical force applied to an object.

class fxShutter
Fades in, fades out the semi-transparent shutter. This is used in the GUI library.

class laSystemIntegrator
Integrates all sub-systems of the engine. This class is singleton and it throws an error if the client attempts to create more than one instance of it.

class laThread
Abstract thread containing the virtual method run()=0; Objects of this type can be passed to laEnvironment for parallel execution.

class laGame
The laGame class manages several laStage objects. Only one stage can be active at any given time. Stages can be added and removed dynamically.

class laStage
The stage represents a different phase of the game. For example the main menu can be a stage. The introductory screen can be another one, the game itself a third one.

class aiAgent: public laLoadableObj, public laClassFactory
This class provides the percepts and controller which can be used to implement AI agents. Any element of the level can have attached AI. Agents perceive information about the environment (for example the distance to the player; this information is supplied by other parts of the engine). The agent is a finite-state machine. New states can be added and removed dynamically but only one can be active at any time.

class laObject:
public laLoadableObj, public laNamedClass
This is the base class for all objects placed in a level.

class laCollectable: public laObject
The player can collect this type of object (e.g. coins and other treasure).

class laMovingCreature: public laStateObject
Base class for all mobile object and creatures.

class laFightingCreature: public laMovingCreature
This type of creature can engage in battle.

class laGateway: public laCollectable
Collecting this item causes transition to the next level.